I was recently sent a sample case of beer from UK beer and wine importer Morgenrot, tasked with sampling the beers on offer and sharing my opinions on them (it’s a tough life). I’ll be honest and say I hadn’t previously heard of Morgenrot and had only sampled a couple of the beers on their product list. An ideal opportunity to widen my beery horizons!

Due to various other things going on and life generally getting in the way I have to admit to the shame of not having managed to polish off every bottle yet so thought I’d share a few of my favourites so far.

This is fairly standard lager and while nothing outstanding I did find it enjoyable. There’s a hint of sweetness about it on initial taste followed by slight bitterness. It’s fairly complex compared to some mass produced lagers (Pelforth is part of Heineken) which makes it interesting enough and still drinkable enough to enjoy a few in one sitting.  7/10

Russian Imperial Stout from La Pirata, this was probably my favourite of all the beers sampled. I do love a good stout and this was one of the best I’ve tried. It’s very rich, full bodied and smooth, almost oily (in a good way) going down. There’s a strong scent and taste of dark chocolate and a hint of dark fruit. At 11.2% and being so rich I wouldn’t be attempting anymore than one bottle in one sitting! Can imagine this pairing particularly well with a good steak. 9/10

Germans don’t usually go far wrong when it comes to wheat beer and this is another impressive beer. There’s a distinct hint of banana in the taste and it has a subtle spice to it. Really enjoyable to drink and I would definitely go out and buy this one. 8/10 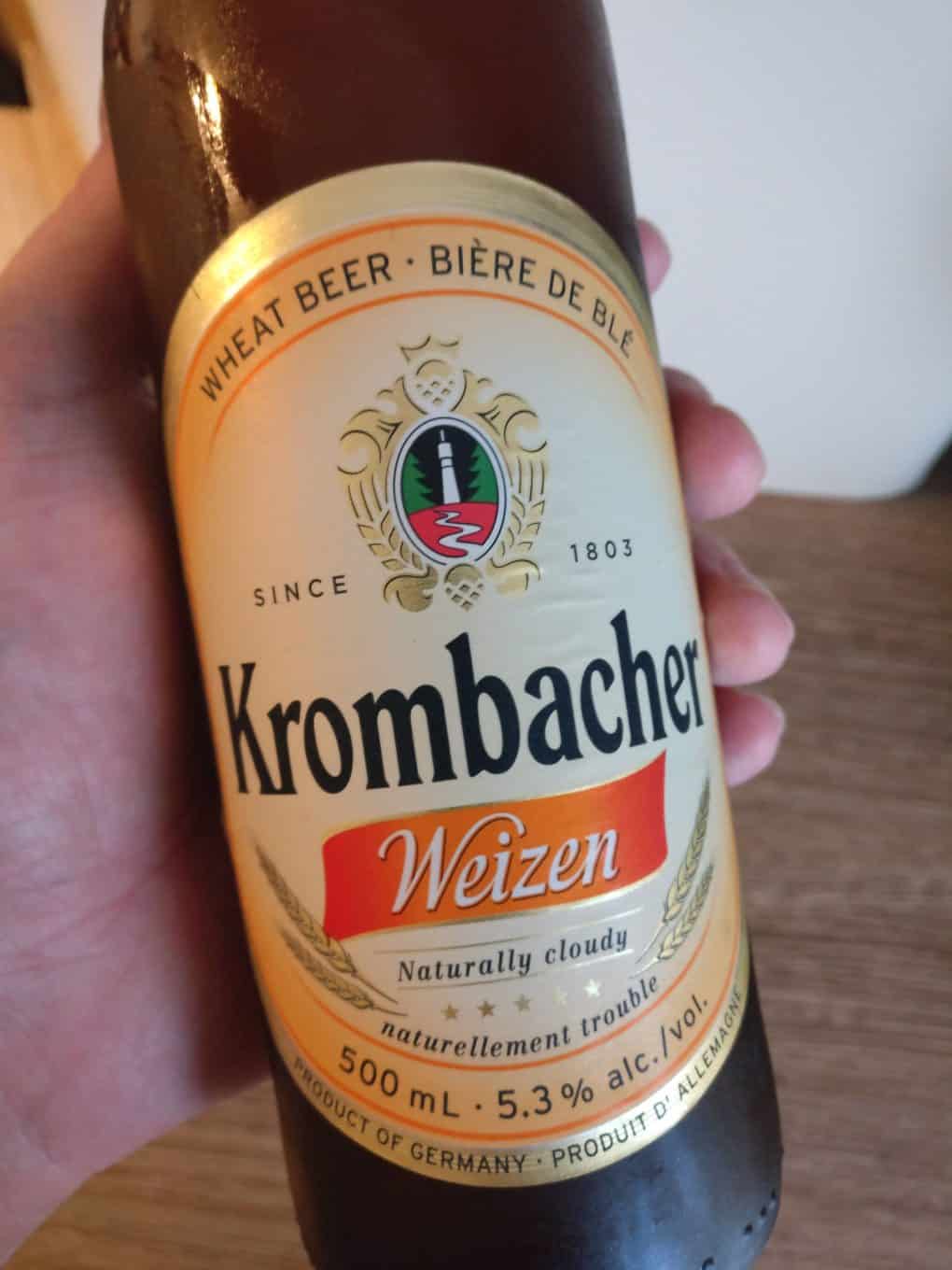 Thankfully I was sent a very generous sample case so there’s plenty more tasty beers to get through. Further reviews to come once I’ve managed to work my way carefully through the rest!

Morgenrot, established in 1970, are Manchester’s oldest established importers of beers and wines. You can find out more about their full product portfolio here.